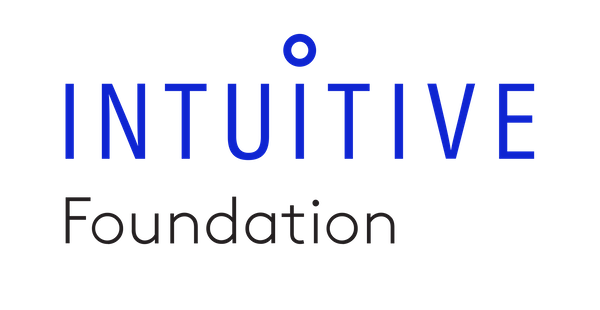 A Solveathon is a virtual, high-energy workshop designed to build teams and strengthen projects for the Global Surgical Training Challenge.

During these Solveathon workshops, you innovators:

Want to network with fellow surgical training professionals? Join our Slack workspace to chat about your project with people from around the world, and in your region. You’ll also post your project idea on MIT Solve’s open innovation platform to describe your work to others. Register below for a workshop to join our Slack workplace.

Have an idea but need a team? Join a virtual Team Building Solveathon to network with multi-disciplinary professionals in your region. This workshop is recommended for early-stage projects.

Below are the regions in which Solveathon Workshops have already taken place. Participants joined the workshop region that was most relevant to their work or in a convenient time zone.